Ekoenergetyka – Polska has realised another order for Forum Virium Helsinki Oy and the City of Helsinki. Two cabinet-type stations with CCS connectors have been launched in the Finnish Capital and integrated with previously installed pantograph chargers.

‘Our reliable charging stations prove well in various locations, even in extreme weather conditions. They are already in operation in more than 130 cities around the world, in configurations best for our customers, including charging hubs. With yet another project in Scandinavia the confidence of electromobility leaders to Ekoenergetyka has been confirmed’, says Dagmara Duda, President of Ekoenergetyka-Polska S.A

One of the cabinets was installed at Hakaniemenranta Street. A power cabinet with CCS Combo 2 connector has been added to the existing 300kW Schunk single-output charger. Vehicles can be charged here with a maximum power of up to 300 kW. After opening the cabinet door and leading the extended cable through a special bushing, the cable is secured and the car can be quickly recharged. Another cabinet, installed at Vuosaari Street, was also added as an extension to a single-output charger. This model has a CCS connector as a standard. The charging power available is up to 150 kW.

It’s not the first time that Ekoenergetyka carries out projects in Helsinki. It has put into operation three fast-charging stations with a capacity of 300 kW and a unique „underground” charger with a capacity of 700 kW.The device was installed underground and connected to above-ground charging masts. In addition to the chargers, the Polish electromobility leader also provides a 24-hour monitoring and remote management service.

There are also Ekoenergetyka’s fast-charging stations already in operation in three other Finnish cities: Tampere, Nastola, and Espoo.

Ekoenergetyka-Polska is a leading manufacturer of electric vehicle charging infrastructure operating in the electromobility market for over 10 years. So far the company has put in operation over 1000 charging stations in 131 cities in 16 countries. Reliable infrastructure from the Polish manufacturer charges electric vehicles in Norway, Sweden, Finland, Germany, France, Spain, Switzerland, Russia, Poland, and Singapore. 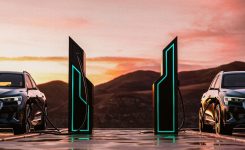 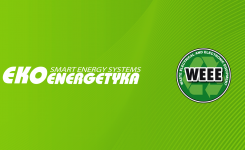 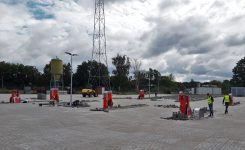 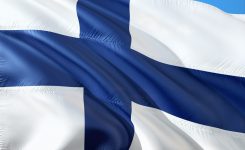 Our charging station in Espoo, Finland 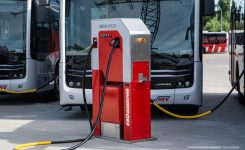 Ekoenergetyka-Polska implemented a globally i... 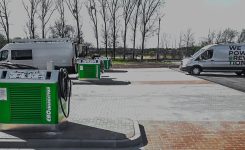