Ekoenergetyka-Polska has once again been awarded the Forbes Diamonds distinction. The company is the fastest-growing and highest-ranked enterprise in the Lubuskie Province with revenues from PLN 50 to 250 million.

The thirteenth edition of the Forbes Diamonds ranking of the most dynamically developing companies in Poland was prepared by Bisnode and included businesses that have increased their value the fastest in the last three years and have either submitted their financial statement to the National Court Register or sent it to Bisnode. Forbes Diamonds were granted to the businesses that have recorded a positive financial result and a cooperation risk factor higher than 4 (according to the Bisnode rating).

– The remarkable success and dynamic development of the company in the recent years are the result of the strategic vision and determination of its founders – Bartosz Kubik and Maciej Wojeński. As a leader in our field, we offer the best solutions and products on the market, while continuing to focus on development, which is possible thanks to our know-how and unrivalled experience gained over the years. I am convinced that the coming year will bring us further development and new contracts, in particular on international markets – says Dagmara Duda, CEO of Ekoenergetyka-Polska S.A.

The Forbes Diamonds award is yet another testimony to the company’s position of a leader. In December last year, based on the opinion of an independent expert, Ekoenergetyka-Polska was granted the “Business Gazelle” award as the second best and fastest developing company in the SME sector in Poland. The ranking is based on the most objective criterion, namely financial results, and the fact that the company was listed in it proves that it is one of the top enterprises in the country, which boasts dynamic development and high transparency.

In 2020, Ekoenergetyka-Polska implemented numerous projects, which strengthened its position on the market. It produced nearly 700 charging stations, won 68 tenders for a total amount of PLN 75 million and increased its market share in 16 countries. 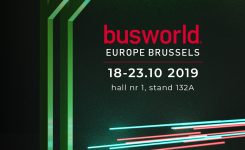 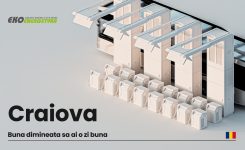 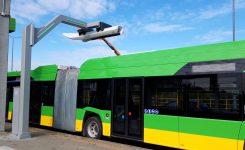 Probably the fastest charger in the world in ...

Establishment of the Research and Development... 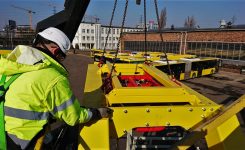